The Indian markets faced two very distinct events. The first was a global event ( US Presidential Election results) and the other was a bold and transformational announcement made by the Indian Government to combat unaccounted money (demonetization of Rs. 500 and Rs. 1000 notes of Indian currency). If one were to look at the impact of these two, it's the local event which holds precedence here.

Since the time the current Government came to power, the Prime Minister had clearly lined that all possible measures will be taken to tackle Black Money. With the latest move, the government has clearly set a path to discourage economic activities which accompany such wealth. It is aimed at controlling corruption, terror financing and fake currency circulation.

The whole step taken would yield benefits over medium to long term through improved ease in doing business and lower corruption. It gives a big boost to financial markets at the expense of physical market and black money.

The series and sequence of events as introduced by the Government is commendable. Under Pradhan Mantri JanDhan Yojana, bank account for crores of Indian citizens were opened coupled with insurance.

Thereafter, amnesty scheme was launched to get back unaccounted money stashed away abroad in foreign banks and Voluntary Disclosure Scheme was launched. Now the Government has announced demonetization of Rs. 500 and Rs. 1,000 notes. The entire act was done in complete secrecy in line with the nature of the announcement.

Currently, in India, we have roughly, Rs. 100 lakh crore in bank deposits. However, there is Rs. 17 lakh crore in cash, out of which Rs. 15 lakh crore is lying in the form of Rs 500 and Rs. 1000 notes alone, which ensured that India's interest rate remains one of the highest in the world.

Now, some of this money is likely to find its way back to the banks. The good news here is that there could be a considerable drop in interest rates over the course of the next three to six months, providing an enormous thrust to the Indian economy. This would mean that many of the projects which were unviable could become viable as the interest rate subsides. Therefore, over the next three years, we expect a boom in the Indian economy backed by capital expenditure cycle, starting 2018.

Now coming to the US Presidential election results; global markets were jittery on account of uncertainty with regards to the outcome and ambiguity around the key areas of trade policy which would be pursued by the winning candidate and the composition of the Federal Open Market Committee (FOMC). When the newly elected US President's policy ideas become clear, the market globally would likely stabilize. Developments globally can reduce the quantum of returns, but in our opinion in financial assets ­ equity and fixed income are the better asset classes to look at over the next two years.

Given the recent move, a situation where fixed deposit rates come down to 5.5-6% seems likely and hence, the outlook for equity improves. We continue to remain positive on equities over the next two years as growth in earnings may be supported by increased capacity utilization which is likely to play out in the said time frame, aiding the next leg of the upside and possible rerating of the market.

There may be temporary setbacks in the immediate near term but investors should use all such opportunities to increase their equity allocations as no one can predict the bottoming out of markets. From an investor point of view, we are of the opinion that there would be several buying opportunities for an investor over next two to three weeks. The upside potential for equity market has increased and one should consider investing in large, multicaps and infrastructure funds at this point in time.

To sum up, the announcements and US election result has increased near term volatility and risk in equity market. However, the long term outlook and return potential for equity market has improved.

Following the latest action, the possibility of a rate cut by the Reserve Bank of India over the next few weeks has improved. The current economic environment suggests that the monetary cycle has to first play out followed by fiscal cycle. As a result, over the next six months, the Government securities yields could possibly touch levels which one may not have projected thus far. As a result, the fixed income appears attractive again from a valuation perspective. For any investor who wanted to pull back some of their debt investment, our advice would be to stay put for another half-ayear and ride the entire interest rate drop cycle.

Our advice to investors would be to immediately invest in fixed income. One cannot afford to wait because the return potential in fixed income options like the various debt mutual funds (dynamic duration and short-term accrual funds) is likely to happen faster when compared to equities.

To summarise, all the steps taken by the Government over the last three years has ensured that being invested in financial instruments could be much more beneficial which indirectly could boost the Indian economic growth rate as well.

This article was published on November 14, 2016 in Economic Times 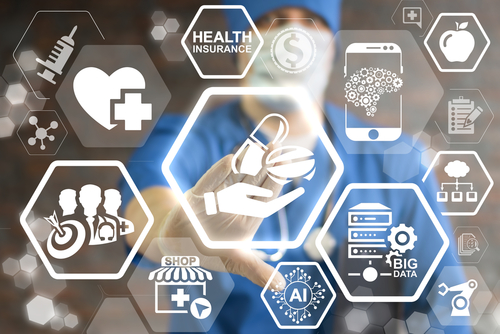 How to respond to the side-effects of demonetisation 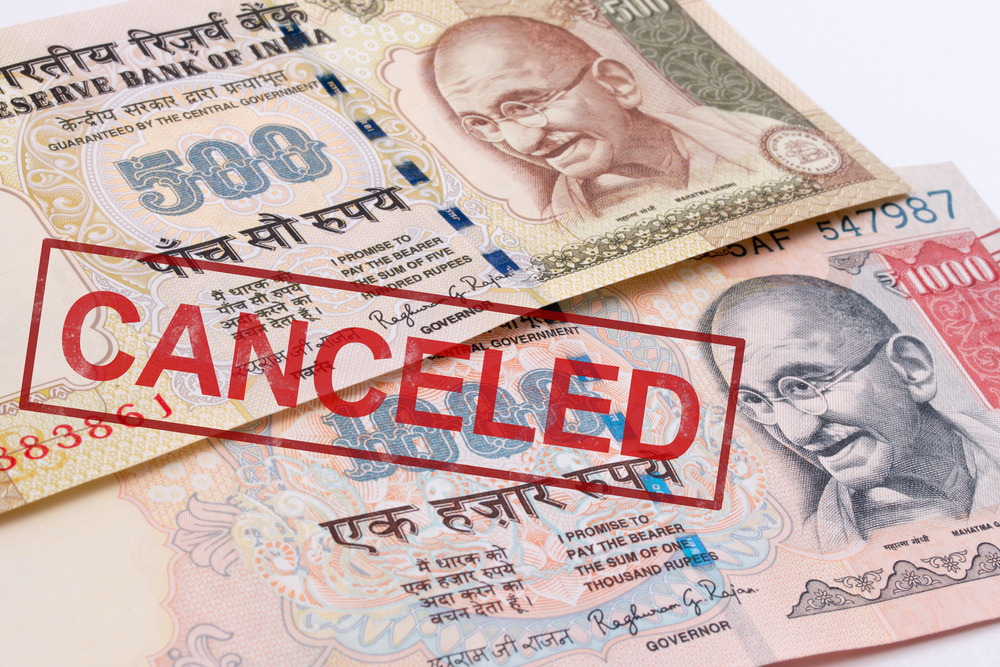